We believe marriage equality is an important right 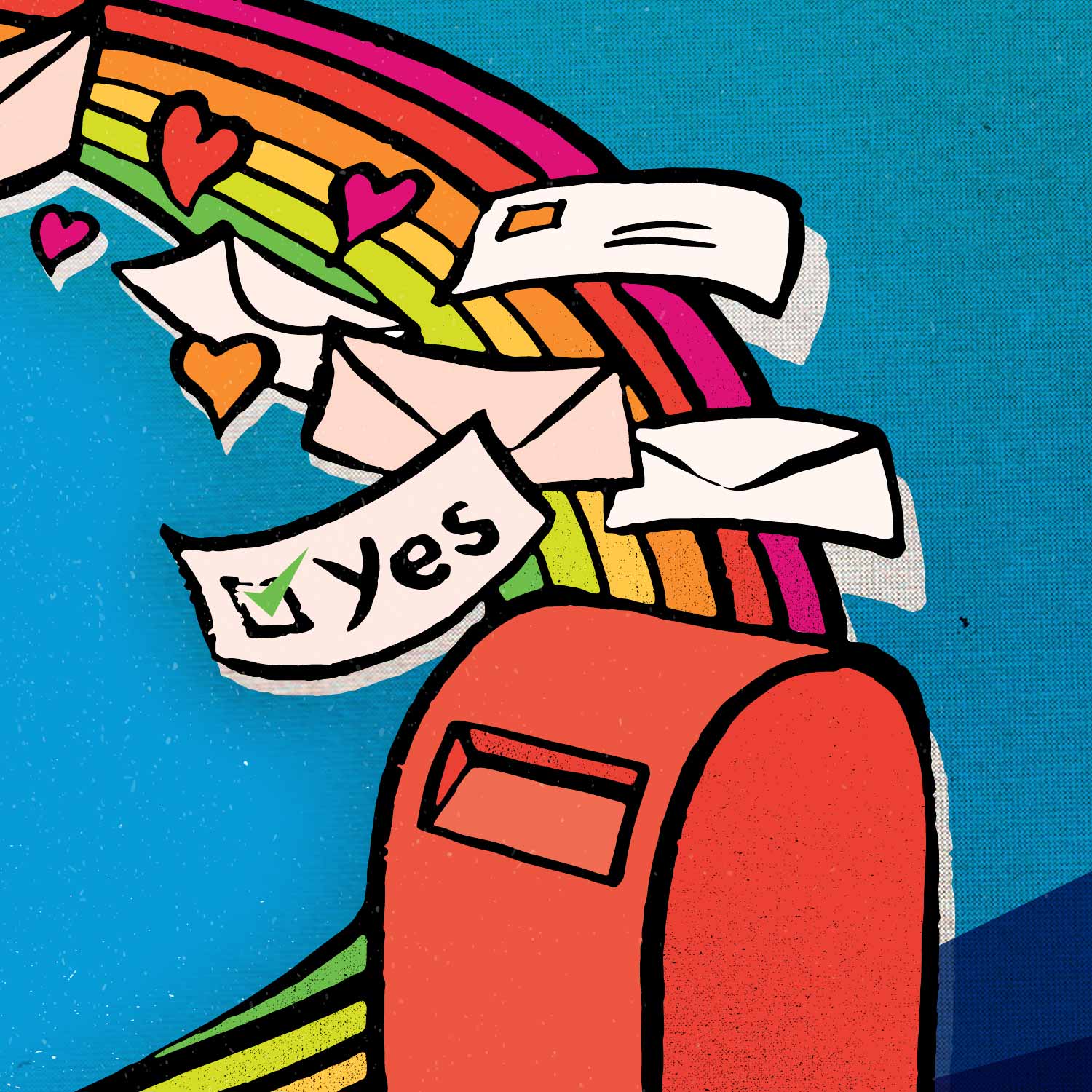 Could Australia’s most conservative state become one of its most progressive?

Short on time, but big on hope, we’re proud to have been part of the WA Says Yes Steering Committee, working with other communications professionals to deliver a resounding Yes vote in the national survey for marriage equality.

The decision to gauge Australia’s interest in marriage equality through a national postal survey caught many by surprise.

The Federal Government had taken plans for a non-binding formal plebiscite to Parliament in early August, 2017, but was knocked back — so changed its approach to a non-compulsory survey. Within days, planning was underway.

By late August the electoral rolls closed – but the High Court didn’t clear the way for the survey until September 7, and the first voting forms arrived just days later.

This left limited time for the Yes campaign to gear up to engage the public.

As a proudly diverse employer, Cannings Purple believes marriage equality is an important right and was delighted to provide pro bono support for Marriage Equality WA through the committee WA Says Yes. 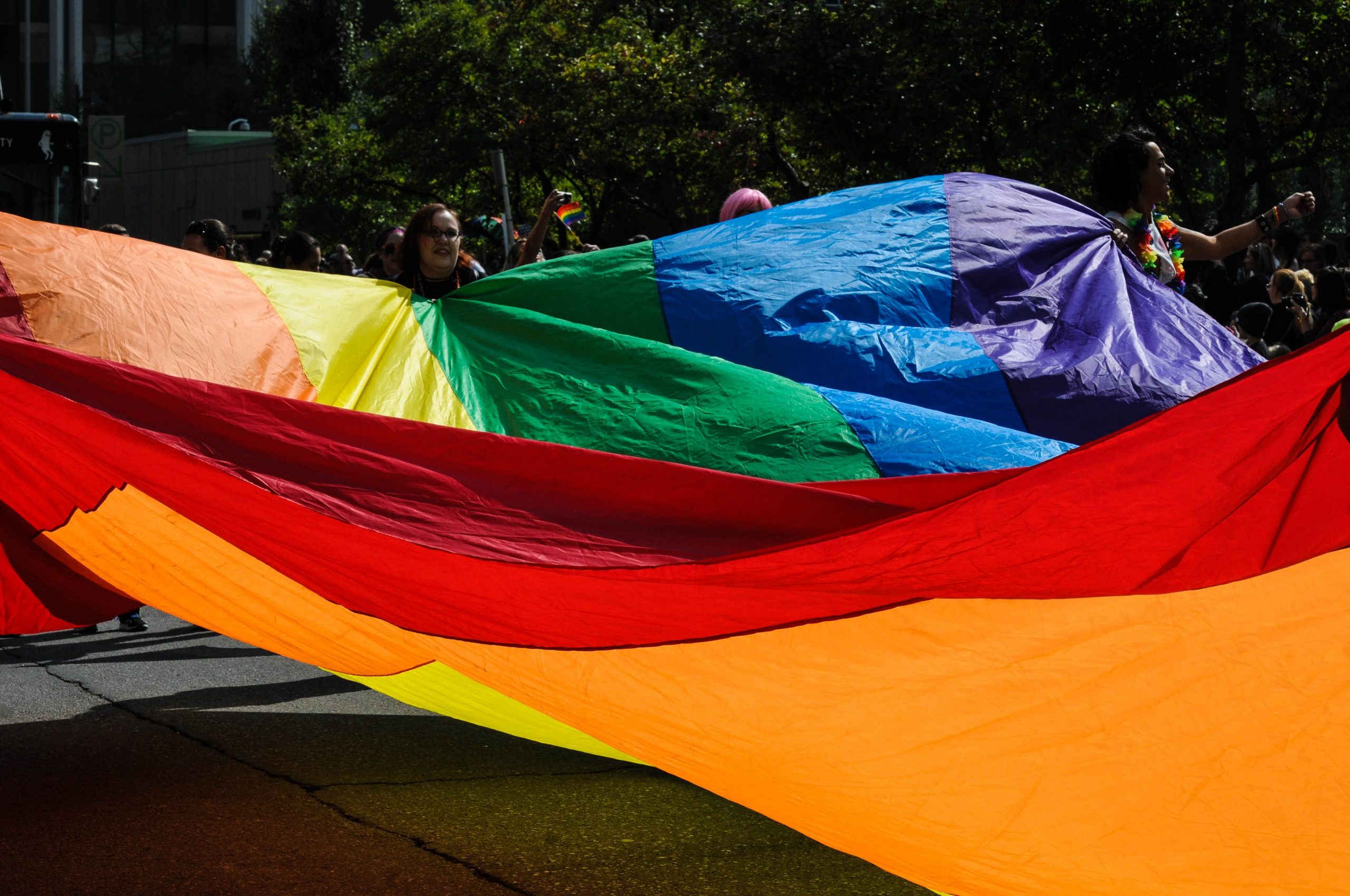 We focused attention on love — not marriage.

WA has a reputation of being a conservative state, but we knew there was strong local support for marriage equality.

The big challenge for Marriage Equality WA was that no digital infrastructure existed at a local level. There was no official Facebook account — and no time to build an organic audience. There were also limits on how much WA information could be shared nationally.

Our goal was therefore to generate enough engagement among local supporters, community groups and WA residents to spread the word, capture local media attention and raise the profile of the campaign in WA.

We did this by reaching out to local FM radio stations and getting on-camera testimonials from some of Perth’s most influential media stars. We videoed same-sex couples telling their stories of love and commitment, and shared these through the national campaign. We organised a media contingent for a traditional rally while also keeping journalists across the organic growth of the issue on social media channels. 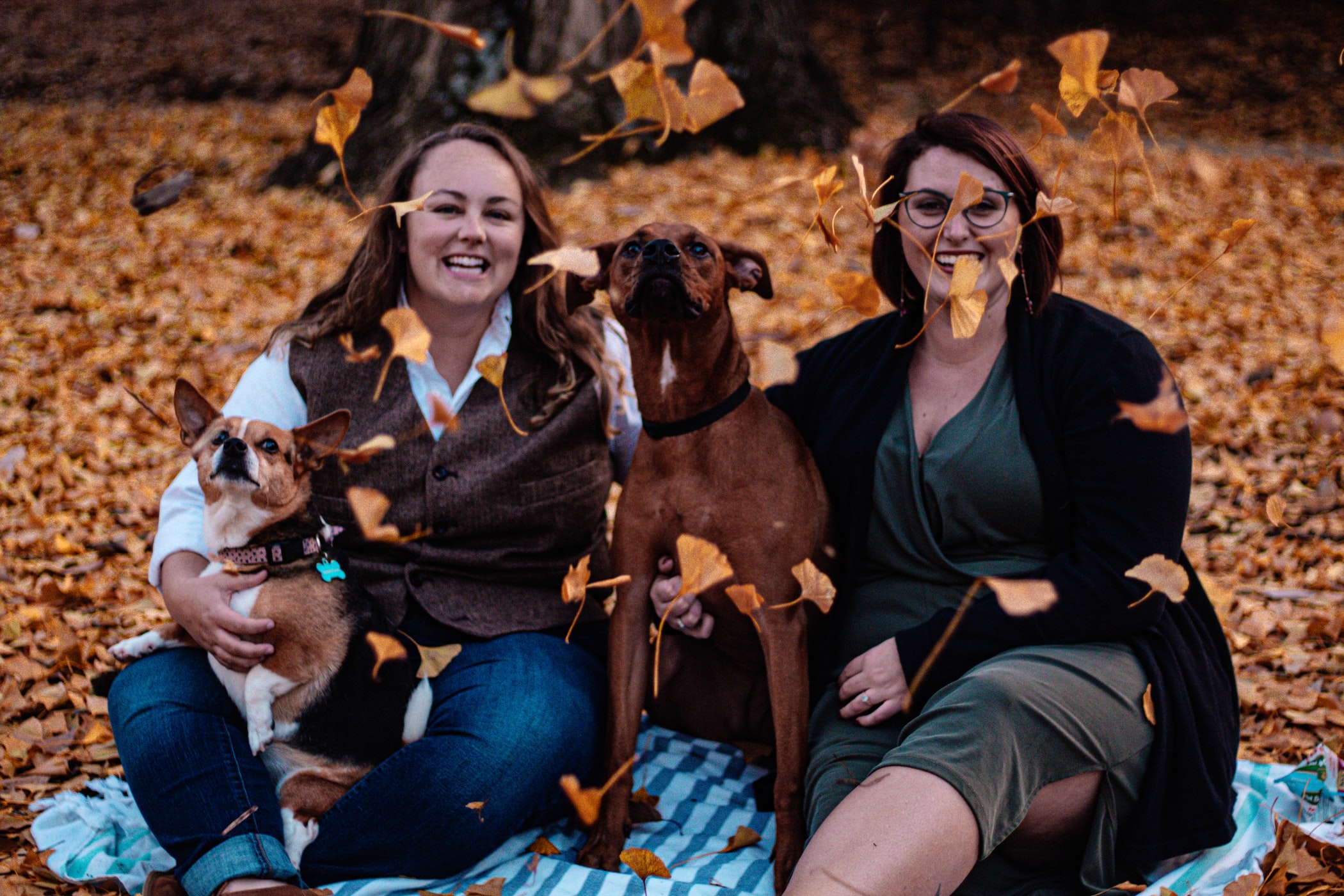 We are proud to have supported a more equal society.

The result was a series of engaging and social-friendly tactics that spoke to supporters where they were, from a gif-making machine at community meetings – producing animated photographs for supporters to share – to mass media coverage of the campaign launch rally and striking billboards on one of Perth’s busiest roads. We created videos for social channels that could be widely shared, and used our connections with media to ensure the campaign remained top of mind.

We produced videos, GIF machines, articles and billboards. WA had the second-highest ‘Yes vote’ of any state. 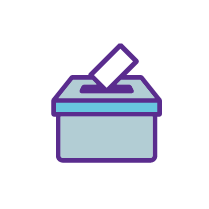 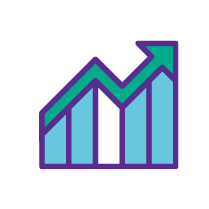 Second-highest Yes vote of any state 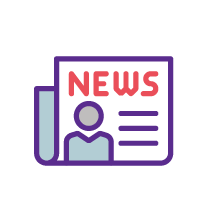 From a single media event 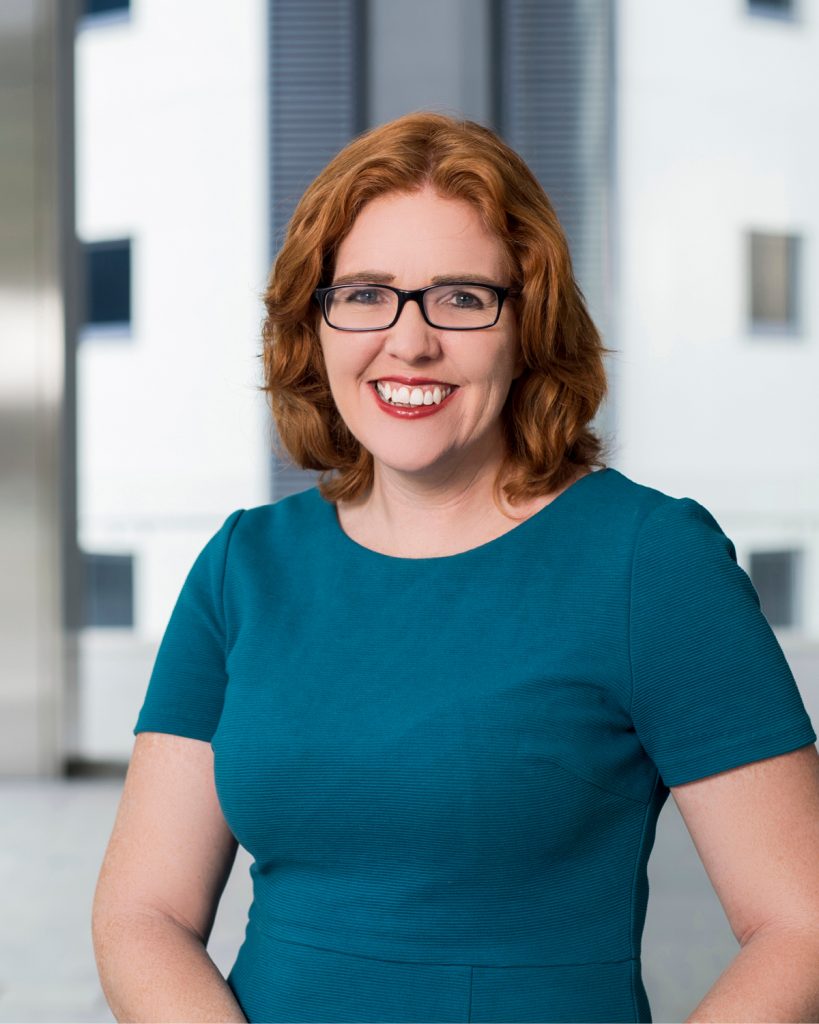 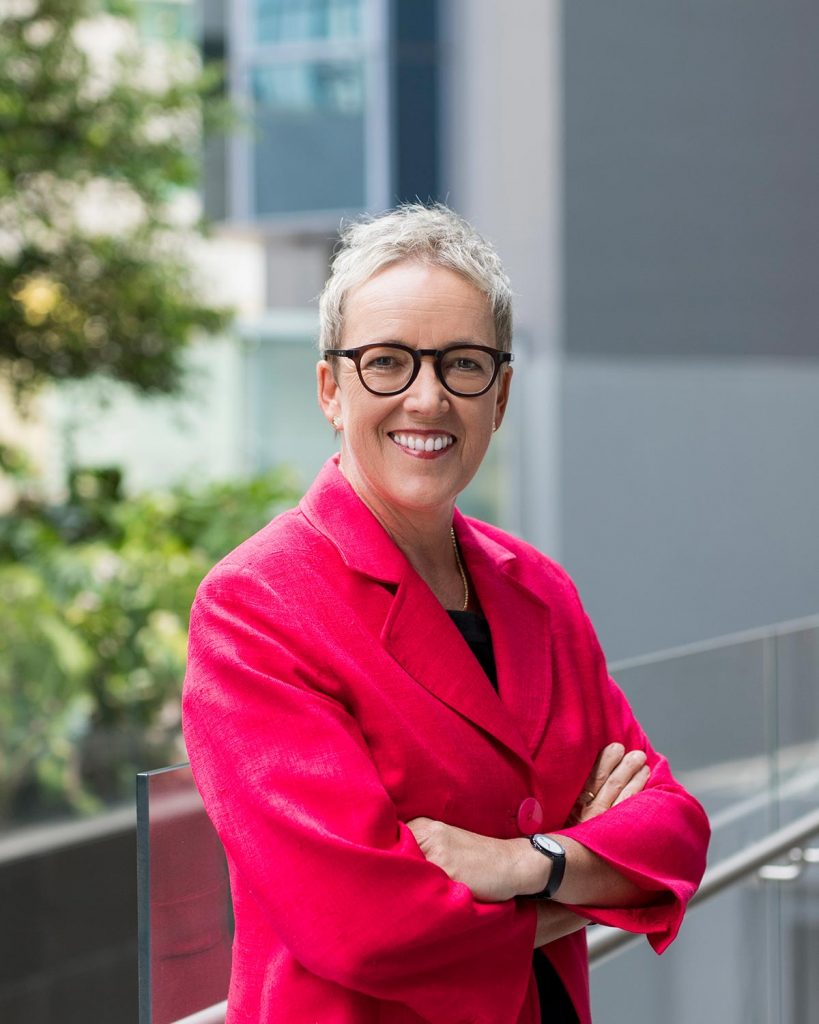 Quick and easy video could be shared on social channels

By using inexpensive video techniques, we could create shareable content easily when needed.