The Western Australian Independent Power Association (WA IPA) was established in 2012 as a peak body for the independent power companies so that they can effectively communicate their needs to government and other stakeholders.

The purpose of the WA IPA is to ensure that the Western Australian power industry is open and competitive, more choice is offered for consumers and prices are reduced. The Association also aims to stimulate new jobs and support regional development across the State of WA. 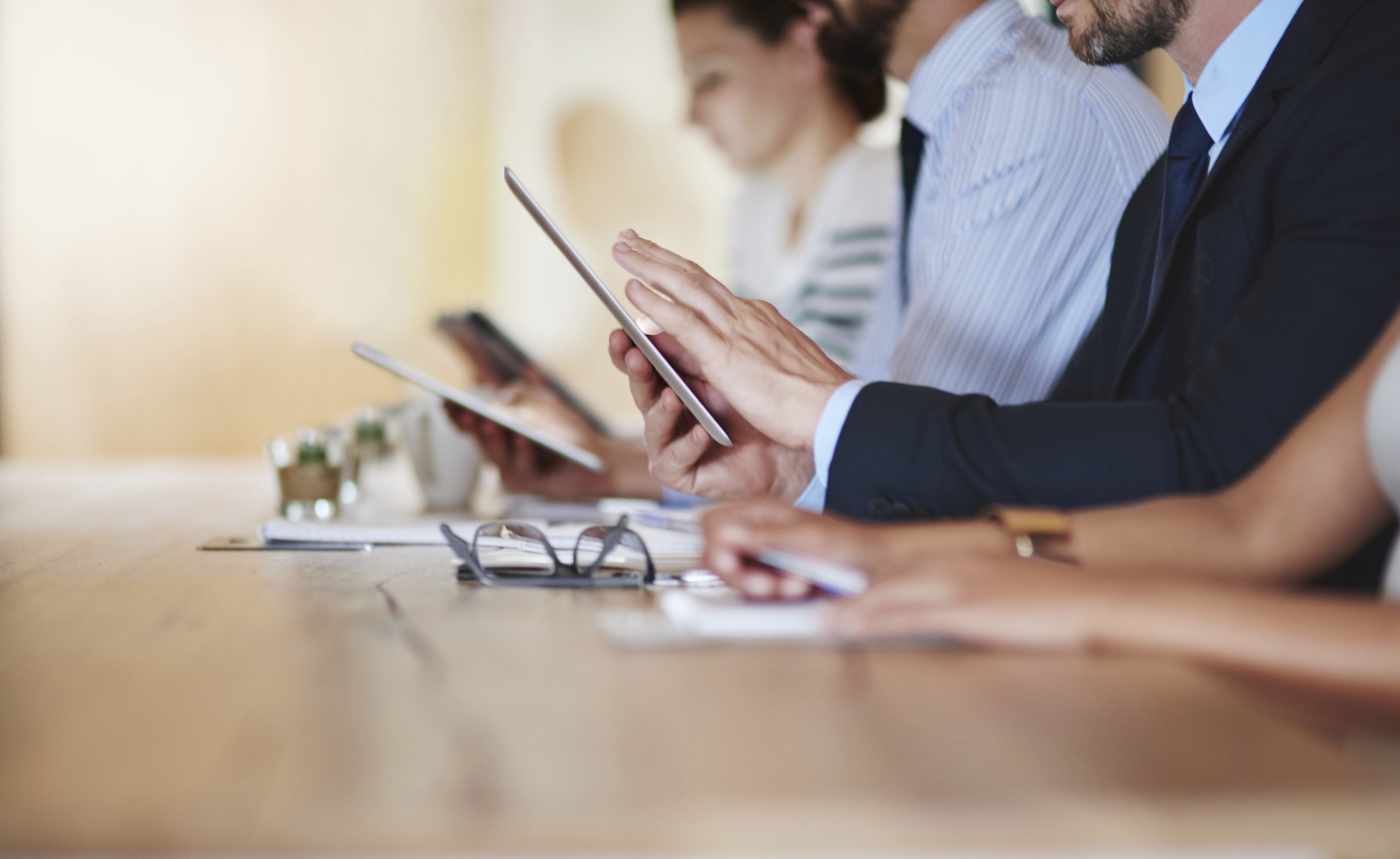 Since 2006, independent power companies have invested more than $4 billion into the WA electricity market and provided half of the power generated on WA’s main grid. For the WA IPA.

The challenge is to communicate the expertise of members through quality advice and to ensure its members’ views are considered by the State Government as part of policy development and reform to the energy market. 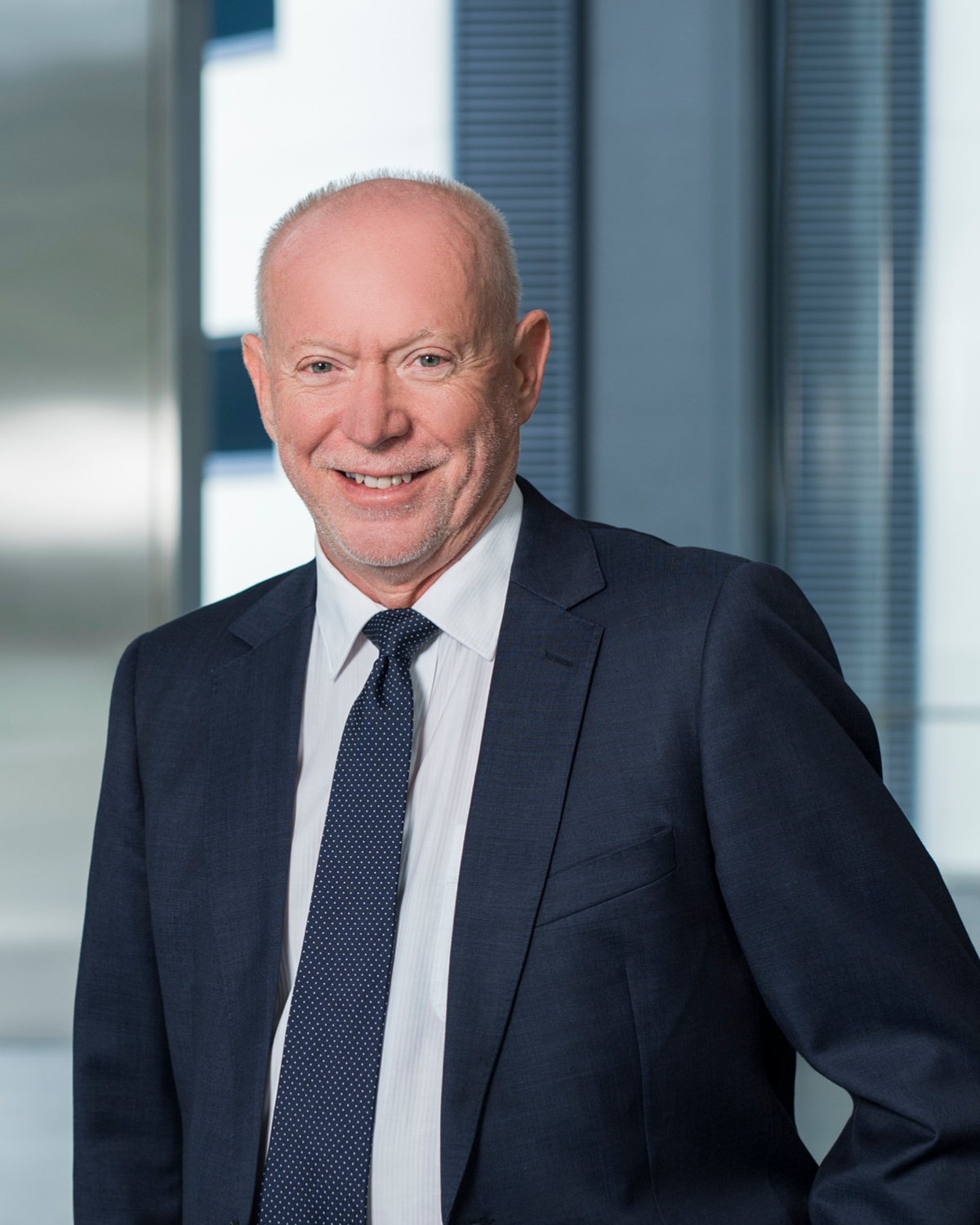 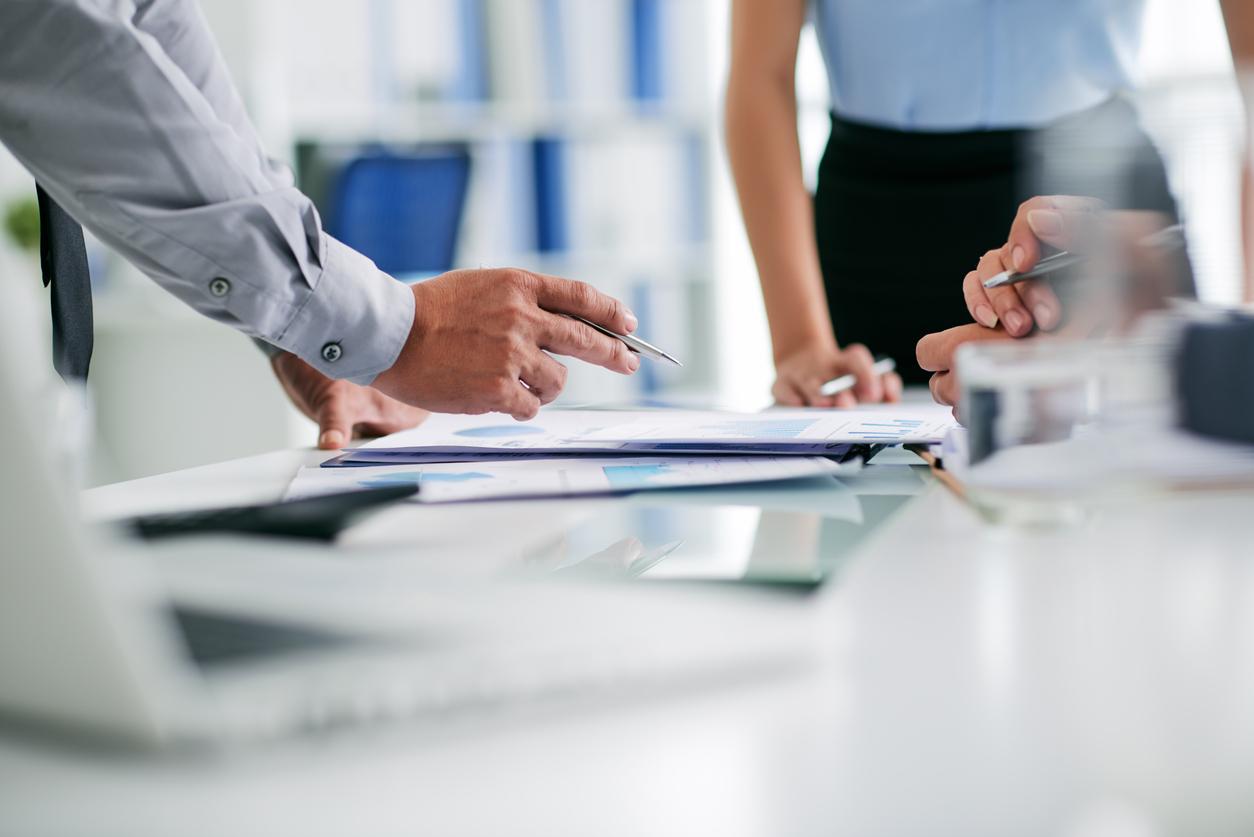 The WA IPA has regular engagement with policy-makers in Government, providing valuable advice and industry perspective to policy under consideration.

In late 2017, the WA IPA released an electricity reform white paper, produced through the collective efforts of members. This white paper has been received warmly by all stakeholders and its findings have assisted the government in framing it’s ongoing reform agenda.