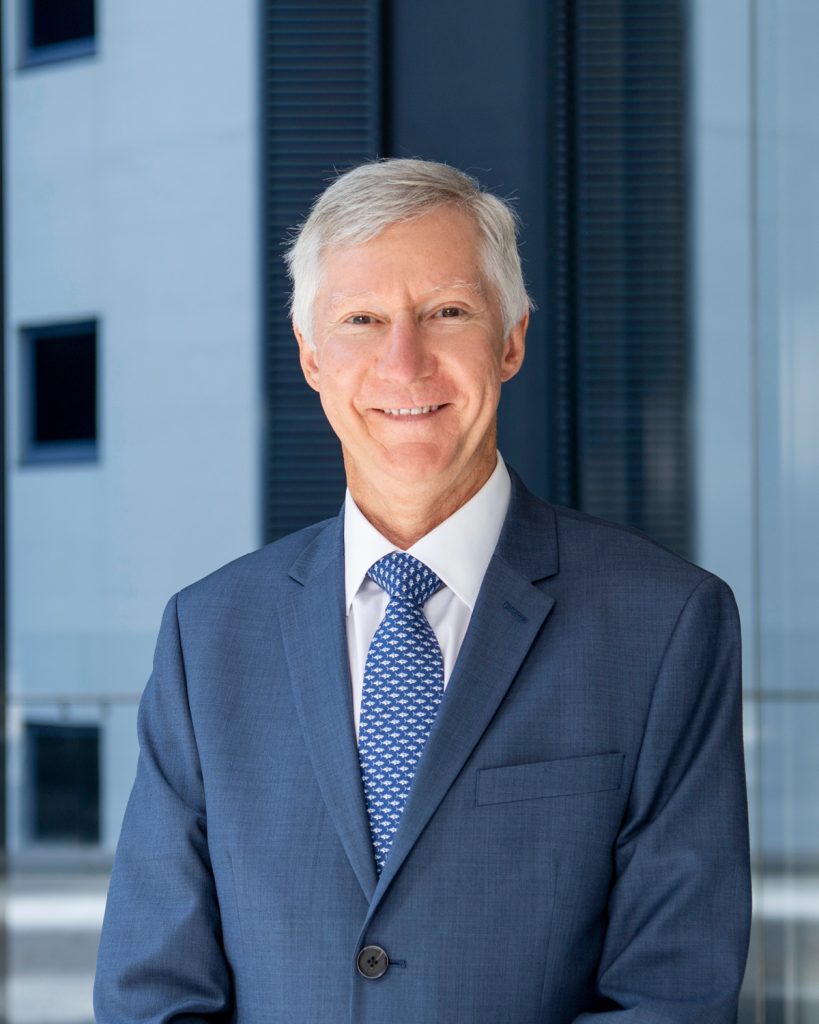 David Lock has extensive experience in agribusiness, having held a variety of executive and director roles at some of Australia’s biggest operators in the sector.

Prior to joining Cannings Purple, David was managing director and CEO of ASX-listed fishing and seafood distribution company Mareterram Limited, and before that he was for 12 years the managing director of privately owned agribusiness company Craig Mostyn Group, which has livestock, rendering and seafood processing plants in WA, Victoria and Tasmania.

During the past decade David has served as chairman of Australian Pork Limited, the WA Meat Industry Authority and the Food Industry Association of WA. He is currently the chairman of primary producer Odeum Produce and Sea Harvest Australia (formerly Mareterram), as well as being Deputy Chairman of Water Corporation and a director of CBH Group. He is the only Australian director of the London-based Marine Stewardship Council.

David enjoys cycling – both on and off road – and paddling a sea kayak with his wife Karen. Every winter he undertakes a ski-camping tour in NSW with a group of friends. He also enjoys spending time with his three children.

If you’re part of the property sector in Australia, you’re…

How I grew my LinkedIn network by 50% in six weeks

One of the things I do a lot of is…

Cameron Wong is a key part of Cannings Purple’s digital…

Why media intelligence is important, and how to make it work for you

For business, Media Intelligence can be an invaluable tool, especially when used the…

We are very excited to announce the launch of our…

Stakeholder and Community Engagement in a Post-COVID World

COVID-19 has created an atmosphere of uncertainty in almost every…

Cannings Purple’s Skyline platform has been developed to ensure property…

The case to Automate

For many people automation is no more than a buzz word,…

Press freedom in Australia and defamation cases on the rise

Often the media is referred to as the harshest of…