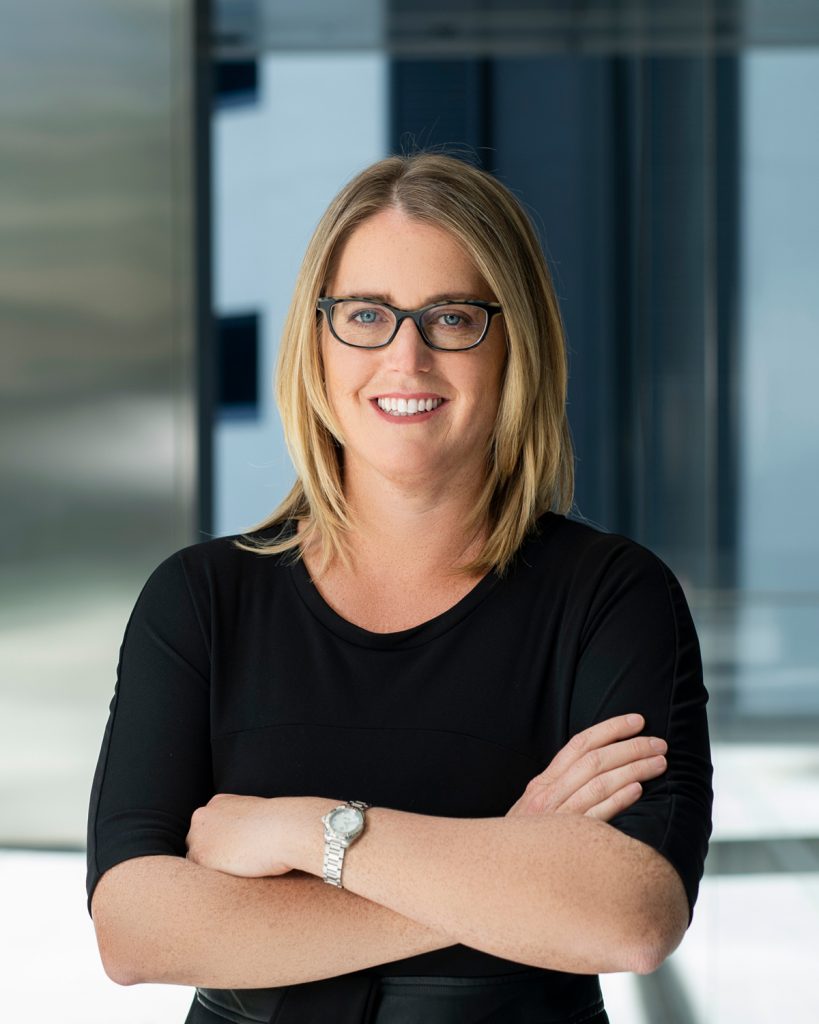 Jean is a communications specialist with more than 20 years’ experience in media, government and public relations, stakeholder engagement, large-scale events and project management in Perth, Sydney and London.

She has a law degree and forged a career as a journalist with The West Australian newspaper before moving into strategic communications in the government and private sectors.

Jean has extensive experience in developing and implementing strategic communication plans, and setting and achieving organisational goals for clients across a range of sectors. During her time with leading public relations consultancies in Sydney and London, she developed comprehensive communications campaigns for patient education and consumer awareness programs, including creating the first global awareness day for hepatitis B and C which reached millions of people worldwide. The campaign won a Silver Lion at the Cannes International Advertising Festival.

Jean has been an adviser to the Western Australian Premier, Deputy Premier and Health Minister and has an intimate understanding of the machinery of government, the workings of ministerial offices, and relations between state and federal governments.

She played key roles in major public events of international significance, including the 2011 Commonwealth Heads of Government Meeting (CHOGM), Anzac Centenary commemorations and several visits by royals and dignitaries.

Last month in politics: dawn of the Albanese era

One month has passed since the Federal Election, but while…

Is your business being brave and making real change?

Premier and Treasurer Mark McGowan has delivered another bumper budget,…

As the worst economic impacts of the COVID-19 pandemic appear…

Why is everyone hooting about cartoon apes?

In any discussion around global warming and net-zero emissions, it…

Embracing the spotlight: how to make an interview your own

With consumption of news at an all time high in…

Commonwealth Treasurer Josh Frydenberg and his Cabinet colleagues have squarely…