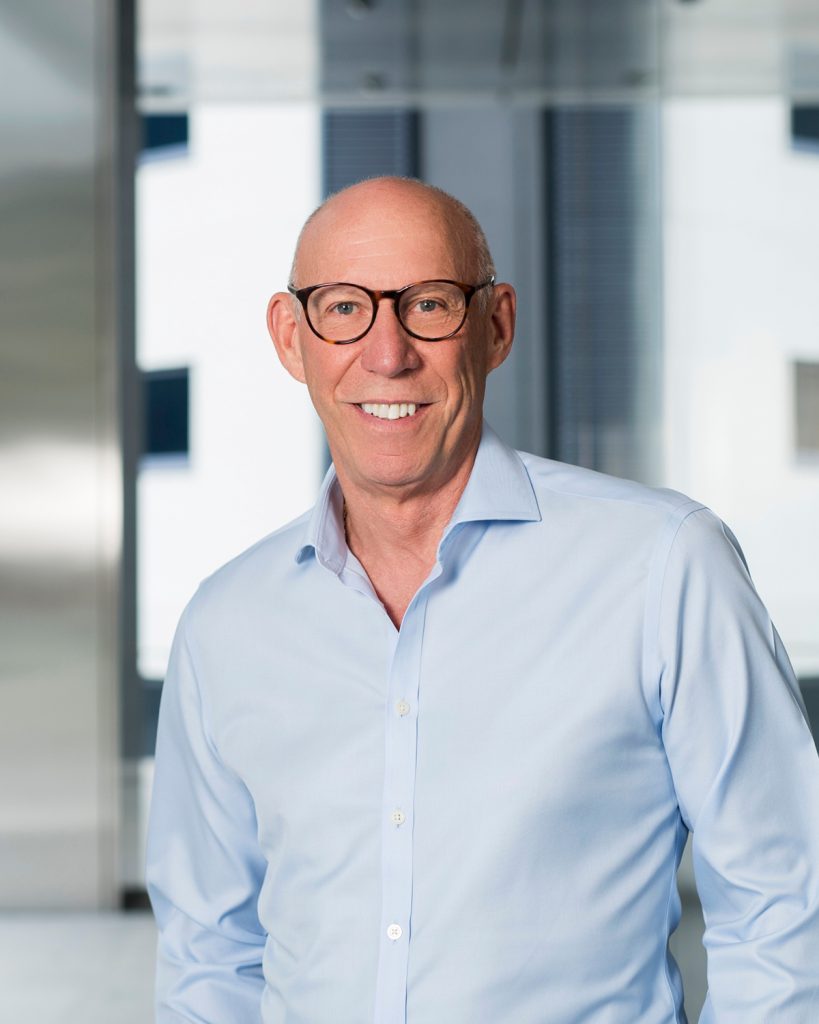 Paul Vogel is contracted to Cannings Purple as a strategic adviser. Paul has unsurpassed knowledge and experience in the areas of environmental issues, regulatory assessments/approvals and reform, and strategic environmental and business outcomes.

Currently, a non-executive board director and strategic consultant, Paul was Chairman of Western Australia’s Environmental Protection Authority from 2007 – 2015. Prior to this he was the inaugural Chief Executive and Chairman of the South Australian EPA from 2002 – 2007.

Paul has also held senior executive positions in the WA Departments of the Premier and Cabinet and Environmental Protection. Paul holds a PhD in chemistry from the University of Western Australia. He is chairman of a national Cooperative Research Centre on Contamination and Remediation of the Environment; a director of Global Aquatica (Australia) and a member of the Australian Institute of Company Directors. He was appointed to the Northern Territory EPA from 1 January 2016 and became Chairman of the NT EPA and a member of the NT Planning Commission in November 2016.

We’re proud to once again be recognised as an Employer…

Brand activism: The positives and pitfalls of taking a stance

Meaningful brand activism is no longer a nice-to-have, it is…

A digital approach to stakeholder engagement

Over the past decade, the way we communicate has changed…

Who reads the news anyway? Actually, you should

1 in 6  Australians have a disability. The figure, from…

The High Court has dismissed an appeal by some of…

The Office of the Australian Information Commissioner (OAIC) recently released…

On RUOK day, check on your Stakeholder Engagement team