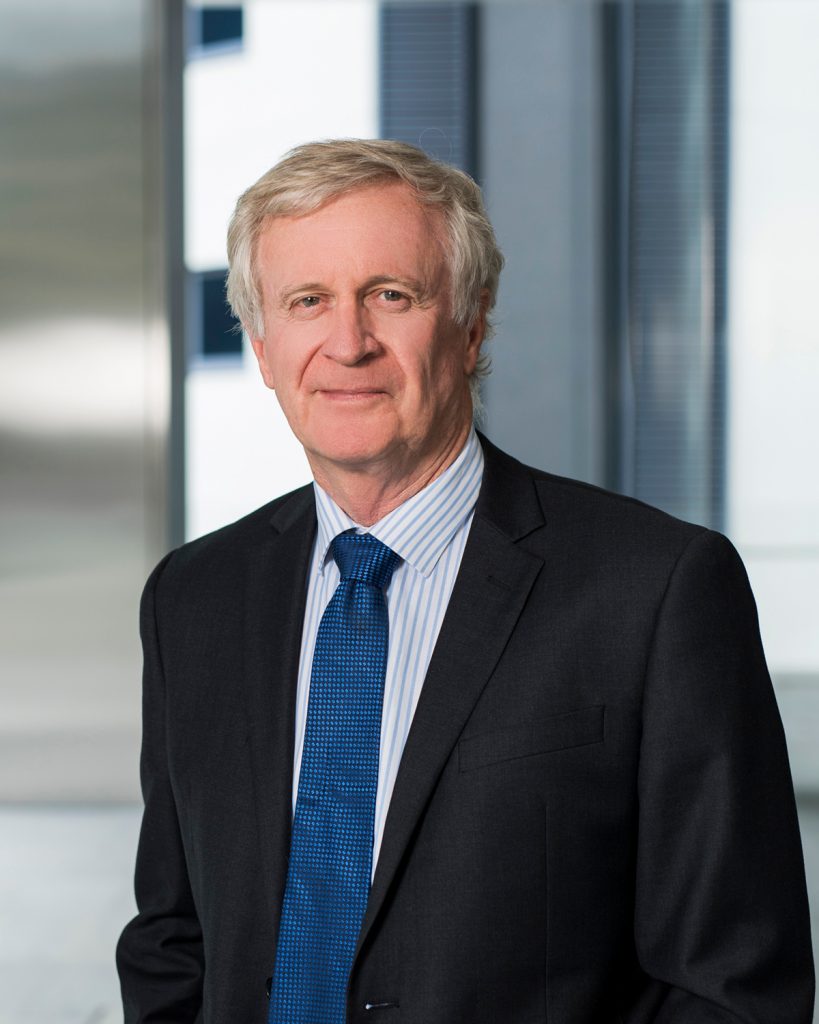 Ray is one of Western Australia’s most highly-regarded corporate communicators and strategists, recognised for his pragmatic and creative approach to major projects across different sectors.

Before moving to corporate communications, he held executive positions in the media – including the role of Deputy Editor of The West Australian – and has a proven ability to craft messages that resonate with both journalists and readers.

Ray’s knowledge of the media and respected corporate counsel at executive and board levels have been demonstrated through his direct involvement in the sale and subsequent partial public float of BankWest, including the communications program for a Scheme of Arrangement for majority shareholder HBOS to acquire the minority shareholding in BankWest.

After a lengthy career in corporate communications and the media, Ray continues to seek challenges and avenues to vent his creativity. He has written about wine for nearly 40 years, including 22 books – the latest of which is The Way It Was, which chronicles the history of Margaret River.

If he’s not writing or tasting wine, he might be found strumming his guitar to Tom Petty or writing travel features, after his regular morning boxing sessions.

Last month in politics: dawn of the Albanese era

One month has passed since the Federal Election, but while…

Is your business being brave and making real change?

Premier and Treasurer Mark McGowan has delivered another bumper budget,…

As the worst economic impacts of the COVID-19 pandemic appear…

Why is everyone hooting about cartoon apes?

In any discussion around global warming and net-zero emissions, it…

Embracing the spotlight: how to make an interview your own

With consumption of news at an all time high in…

Commonwealth Treasurer Josh Frydenberg and his Cabinet colleagues have squarely…