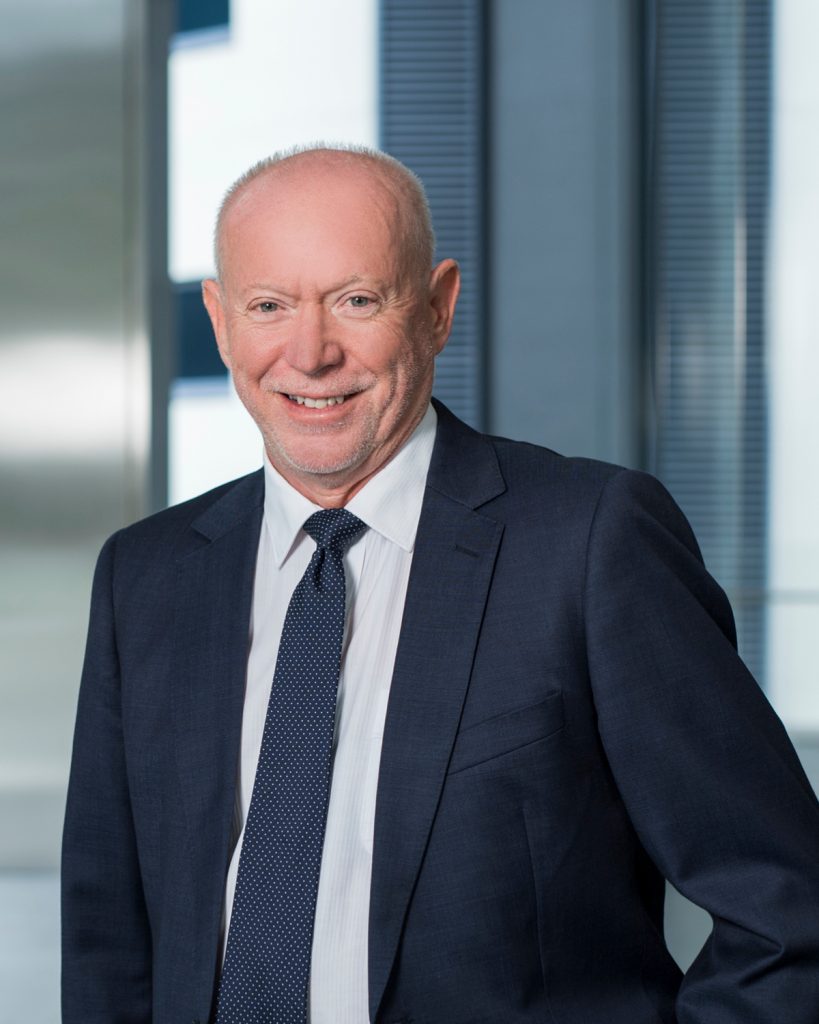 Richard has several decades of experience in WA’s energy and resources sectors at strategic project and policy development level, in both the private and public sectors. Richard worked for more than 20 years in senior levels of government in both the federal and state jurisdictions and has an extensive network with senior bureaucrats and politicians.

Richard’s roles in the private sector have included WA Director of ERM Power and Managing Director of Mid West Energy. Richard also chairs the WA Independent Power Association and is spokesperson for the DomGas Alliance.

Interviewing online: the future of recruitment?

Even in the most positive jobs market in memory, attending…

As WA prepares to reopen, what can we expect from Omicron?

A year in the making

Cannings Purple had a big year in 2021; helping hundreds…

How a fake death gave a real brand a heart attack

And just like that, the fake world causes a brand…

Branding for the rest of us: B2C vs B2B

Almost all the branding talks, books and experts cover business-to-consumer…

This has never been seen before in its 93-year-long history,…

Getting your communications right this Christmas

For most companies, Christmas can feel like the final sprint…

After defeating Scott Morrison in the 2019 election, Bill Shorten…

Rebranding pitfalls and how to avoid them

Branding and rebranding is often thought of as a sale-driving…

Changes to Cannings Purple Board and Executive Team

We recently announced some important changes to our Board and…